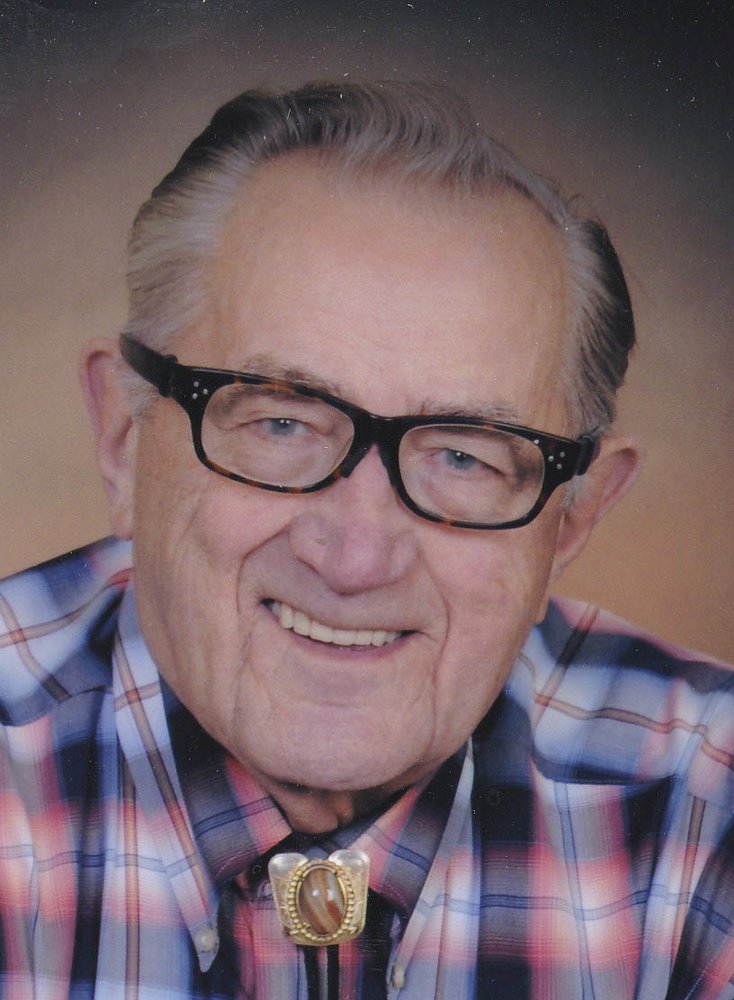 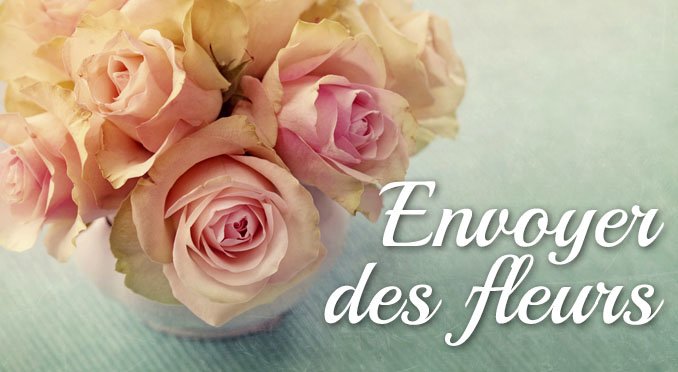 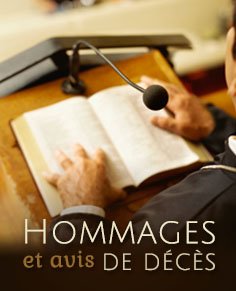 It is with great sadness that we announce the passing of our dear father Mauno at the Notre Dame Hospital in Hearst on Monday, November 27, 2017 in his 90th year. Mauno was predeceased by his wife Anja in 2009 and his parents Matti and Hilda Jansson and brother Veikko Jansson. Surviving to mourn are his sons Alan (Susan) and Bruce (Lina Labrie) grandchildren Alison (Christian Gratton), Kristy (Erik Roller), Matthew (Purdip) and eight great grandchildren, and a sister Toini (Emmanuel Joanis) and his countless number of friends both near and far.

Mauno was born in Isojoki, Finland and came to Hearst with his parents in 1928 as an infant. He was always proud of his Finnish heritage, but Canada and Hearst was his new home for vitually all of his life and he showed it in trying to make life better for all around him. He came as an infant pioneer and he had a lot of fascinating stories to the history of Hearst, but with his passing this is another treasure that is now lost. There seems to be nothing that he didn't do from being active in social service and sports clubs, hunting, fishing and cottaging, gardening, cooking at many functions at the Hearst Legion and at Church functions and so much more. Family was important to him and he always had special treats for the grandchildren, but don't tell mom. The new Lumberjack hockey team brought another interest to him and I don't think he has missed a game to date always standing behind the glass in the lobby in his special little corner. The coffee table circles that he frequented daily and meeting folks in town was another past time for him and he always had a story or funny joke for anyone that he met no matter where it was. Hearst was home and he always wanted it to be better than any place else.

Mauno's  United Church celebration of life service will be held at the Eglise Notre Dame de "L'Assomption Cathedral on Monday, December 4, 2017 at 11:00 am. Rest in peace dad you have left a legacy for others to follow in making life better and Hearst a better place to live. In lieu of flowers donations can be made to St. Paul's-St. Matthew's Anglican United Church or the Hearst Legion. 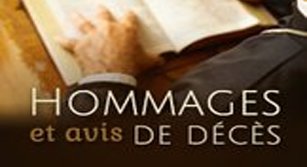 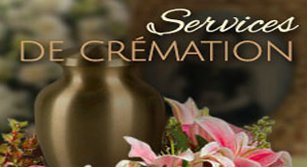 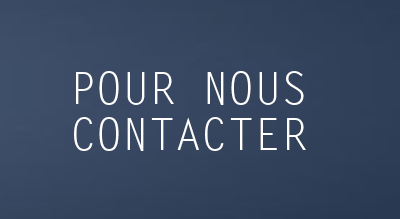